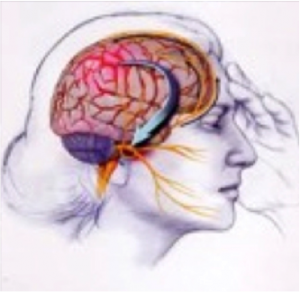 Migraine ranks in the top 20 of the worldʼs most disabling medical illnesses with more than 10 percent of the population suffering from migraine, many of which are reoccurring. Migraine symptoms include severe pain in the one or both sides of the head, dizziness, nausea, vomiting, visual disturbances, and sensitivity to light and sound. There is thought that migraines are linked to the dilation and constriction of blood vessels in the head, as well as possible neurological abnormalities in the brain. Nociceptive inputs to the central pain system have also been considered a source of pain.

Most of the therapeutic agents recommended to treat migraine attacks are given through the oral route. Oral route administration has disadvantages including first pass metabolism, liver toxicity, etc.. Side effects of these drugs when taken by mouth often cause additional gastrointestinal distress to an already suffering patient.

Transdermal delivery systems for migraine treatment would be desirable for many patients, especially those who experience gastrointestinal discomforts. Systemic results are accomplished by placing active medications in a PLO gel that is enhanced with agents that will allow adequate penetration to achieve the desired results. 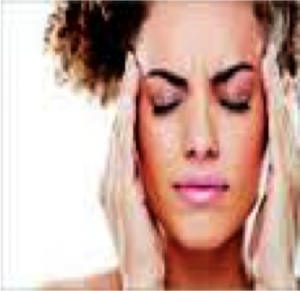 Sumatriptan is a 5-hydroxytryptamine 1D (5-HT1D)-receptor antagonist and the first of the triptan family of drugs to be used in treating migraine. Sumatriptan appears to act selectively on the blood vessels located within the carotid circulation.
Ketamine is an NMDA receptor antagonist and works in a number of different ways in the brain. Studies have shown it to be beneficial in treating neuropathic pain including that related to migraine, specifically the aura that is associated with an acute attack.

Flurbiprofen is an anti-inflammatory agent. This class of drugs have been used successfully in migraine treatment. They act to alleviate neurogenic inflammation and block prostanoid receptors to limit the inflammatory pain response.

Gabapentin and Amitrityline are frequently used to aid in the prevention of migraine. Use in an acute attack may help prevent the attack from returning as well as help decrease the severity of symptoms.

Ondansetron is used to treat the nausea and vomiting that is often associated with migraine attack.